During Bethan’s visit to The GLO, she organised a wonderful treat for the children, a day our to Nguuni Nature Sanctuary. After the initial shock of seeing the Burberry Bus (a pimped up Kenyan version) Bethan quickly realised they were going on a trip the children would never forget. Here are Ali & Racheal’s memories of the day:
Asante Sana Bethan for such a kind gesture 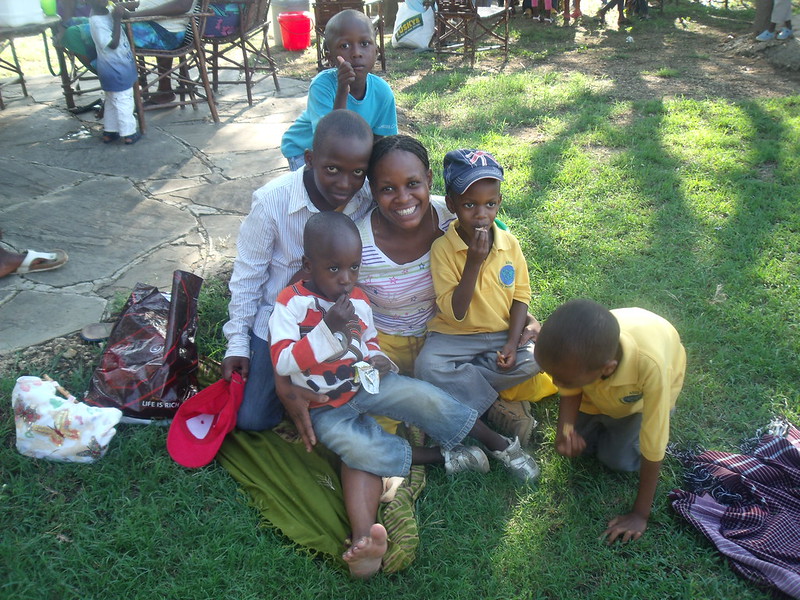 My name is Ali Mutua, we went to Nguuni. It was a big journey taken by a big bus with music, we saw different animals, like giraffe, ostrich,water buck and antelope. It was a very good day. Everybody was very happy we ate Pilau, biscuits and drank juice.Thank you Bethan for the best trip.By Ali Mutua 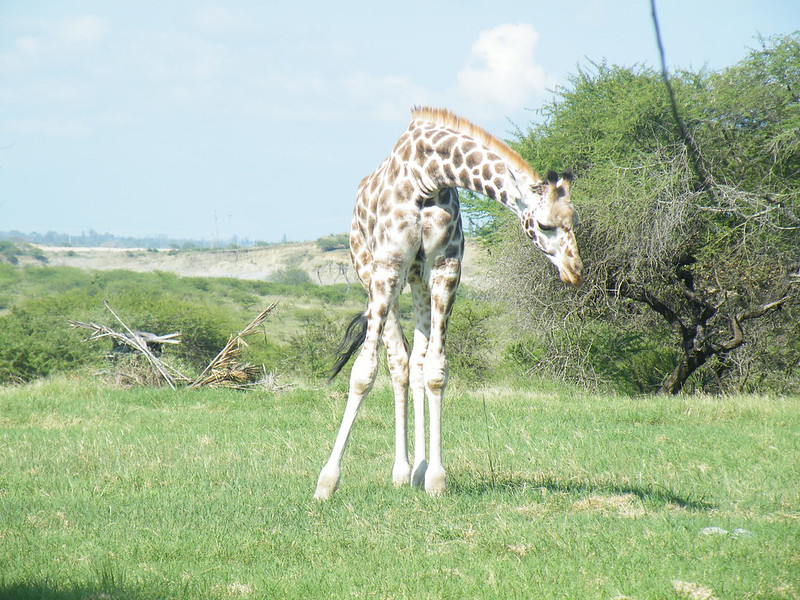 It was on a Saturday morning, when we were getting ready for the trip to Nguuni. We woke up as early as possible. We ran to the frogs Kingdom to have a bath, and prepared ourselves as fast as possible eager to know how the place looked.We departed the Orphanage at half past eleven o’clock. We were accompanied by Bethan our volunteer. Inside the bus we looked as clear as crystal. I was as keen as mustard to know how are the places on the right and left side of the road. The seats were as comfortable as a coin. 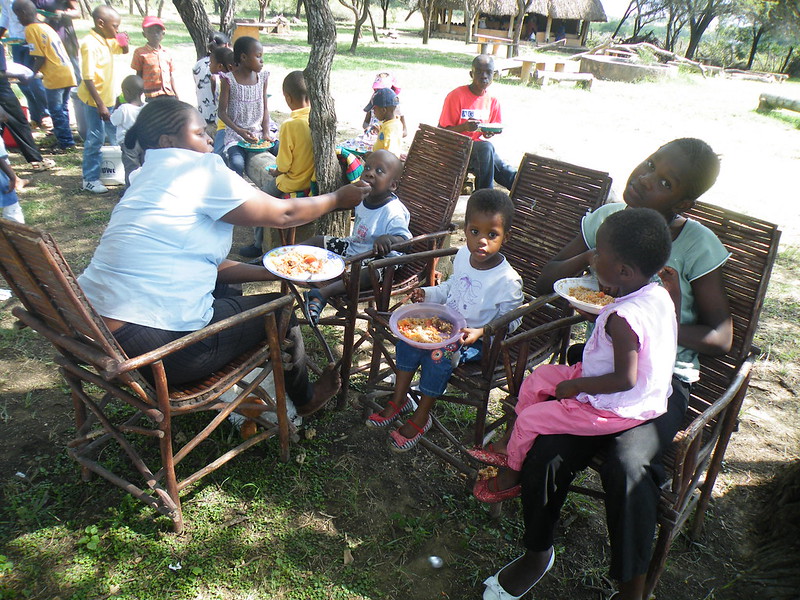 We arrived at Nguuni sanctuary at one o’clock.We were as happy as a puppy seating next to it’s mother. The tour guide was ready to take us around but we were as hungry as hyenas. We went to the tap to wash our hands because germs were not aware. Then we were served the food was very delicious. It was as sweet as honey. 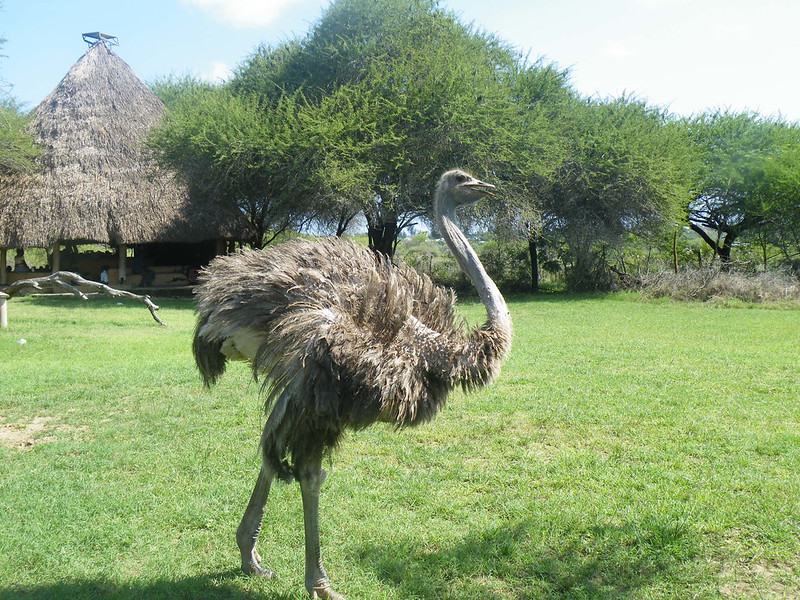 After eating, an Ostrich came. The Ostrich was very big, it had a long neck. It is a kind of bird which can not fly. It looked as beautiful as a rainbow we were taken many photo with the Ostrich. It lays big eggs and can run as quick as a leopard. Uncle Hemed was on hand to help care for the smaller children. 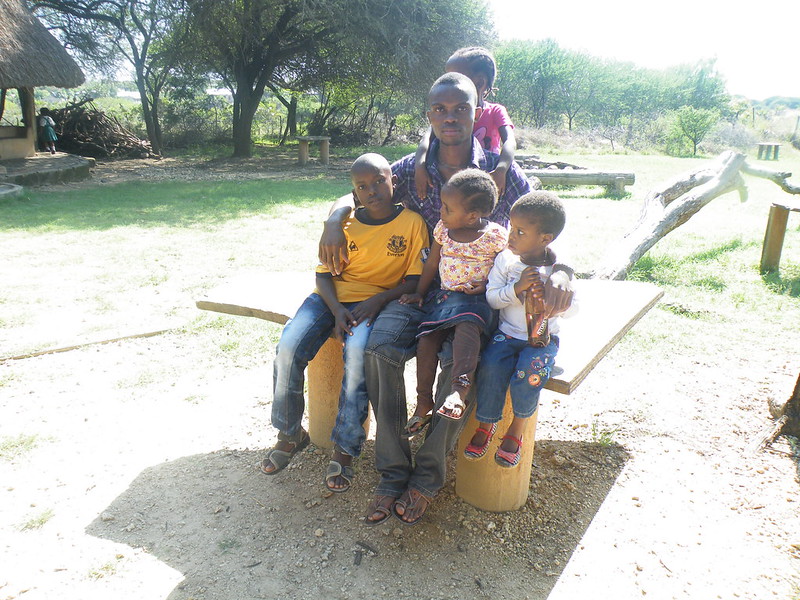 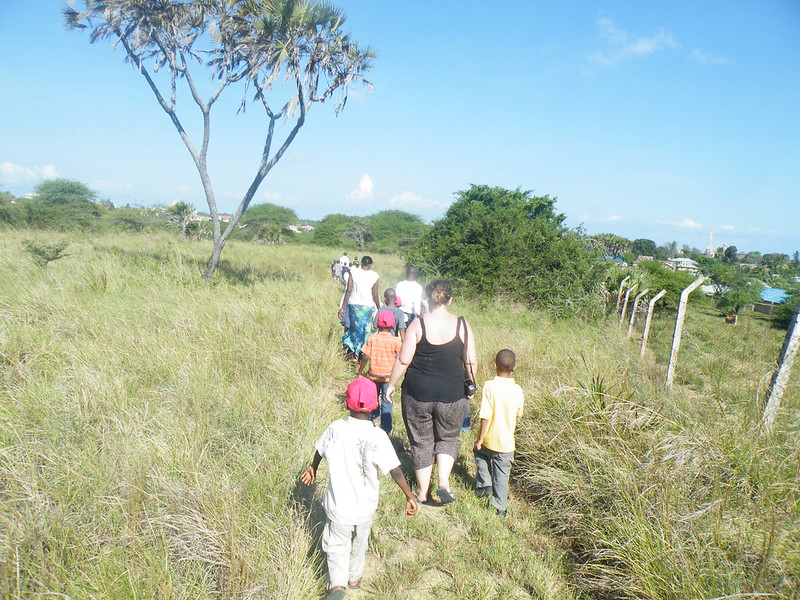 They were as beautiful as a rainbow and afraid as a crow. As it was very hot we all sat down for a rest and had some biscuits and milk to quench our thirst. 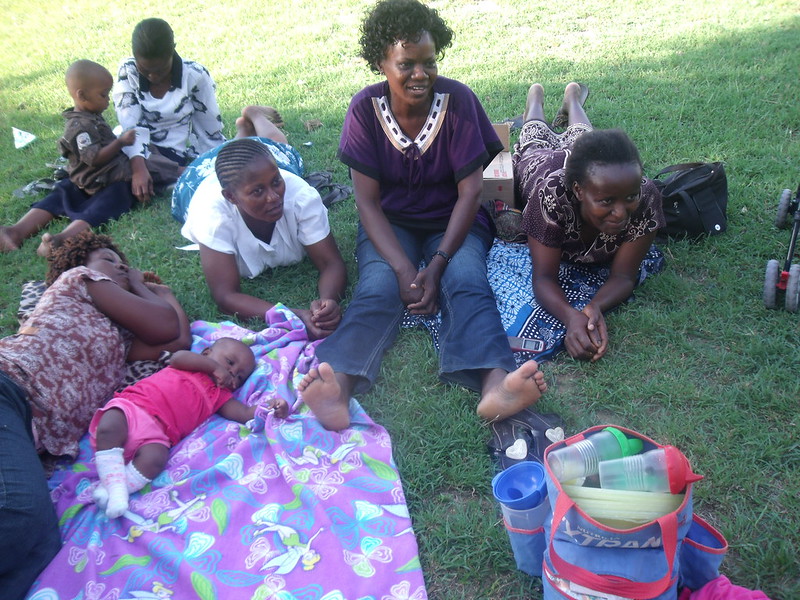 Thank you Bethan for the trip you took us. May you have a happy life.
By Racheal Achieng 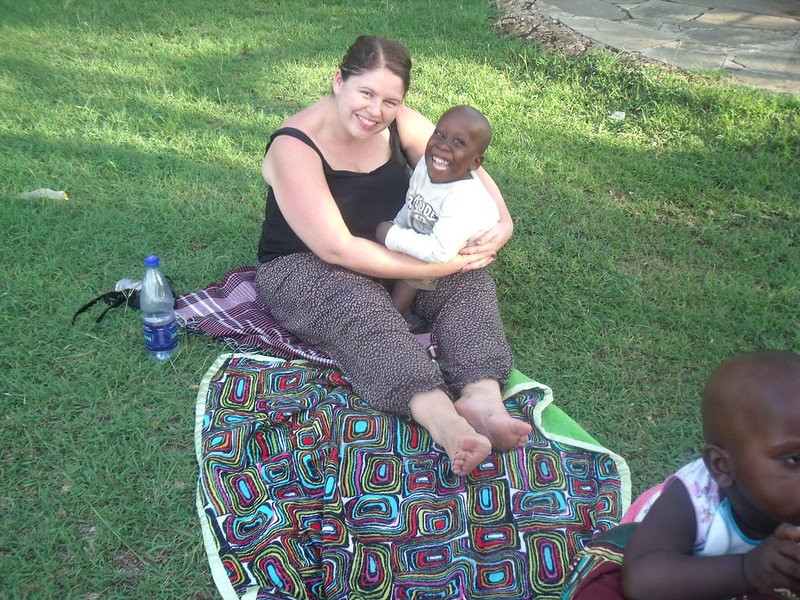 A great trip..Well done everyone

Well done Ali and Racheal ,I really enjoyed reading your reports- it looked like you all had a great time!(great use of similies too!)Debbi x

I loved hearing how much you enjoyed your trip. Your description of everything is beautiful. Well done Ali and Racheal. A lovely thing to do Bethan. X