This Christmas was very special for all the GLO children, staff and our special guests from the less privileged families – everyone enjoyed to the maximum. We started our preparations a day earlier and all the children were glad to play different roles. We also had an extra helper, Papa Kevin who had to stay in Kenya over Christmas. 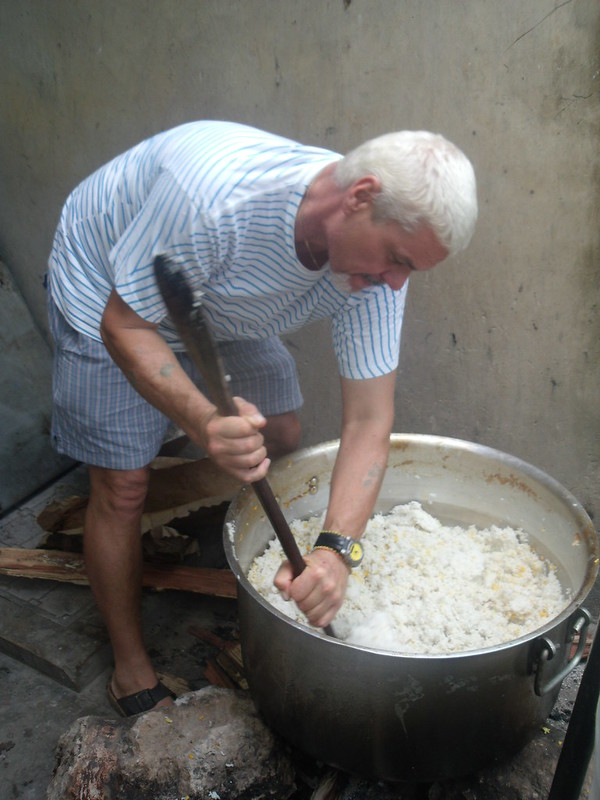 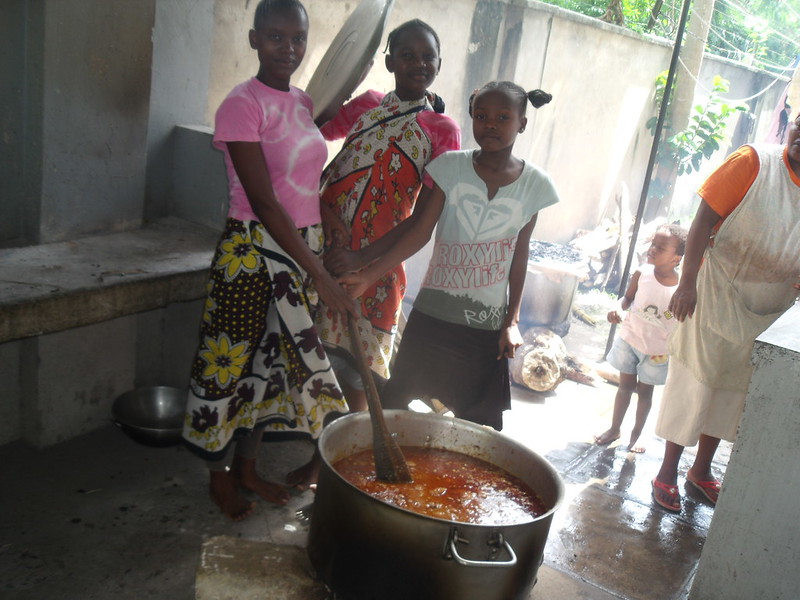 Our preteens played very important roles from the beginning up to the end. They helped in cooking and were involved in different tasks like sorting rice,cutting tomatoes and onions, cleaning and decoration of the T.V room. Papa Kevin was also not left behind and played different roles in cooking and carrying the food to the T.V room and also serving the children. 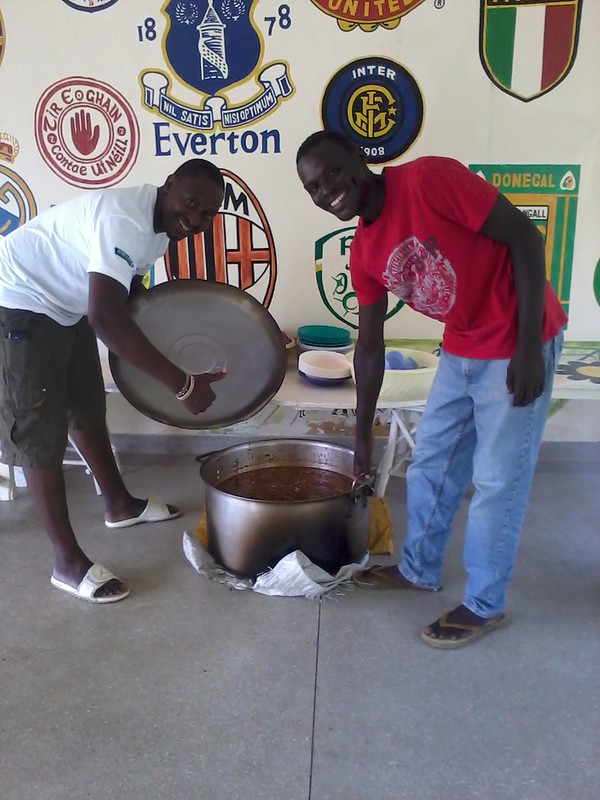 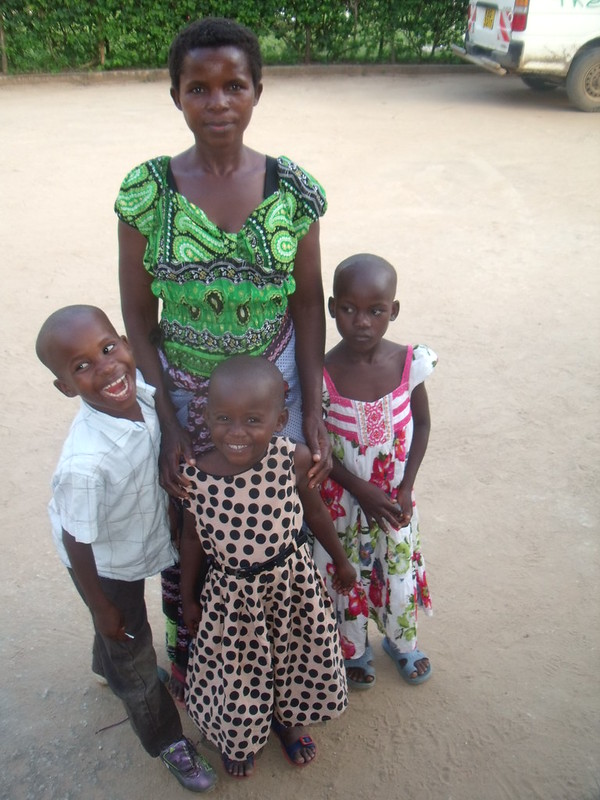 Thanks to the generous donation from Mike & Kay Flynn we were able to invite nearly thirty people from the nearby village who would otherwise not get a meal on Christmas Day, unfortunately they were not so sure about getting their photos taken but Mama Edna with her children were only too happy to pose in their new Christmas outfits which were a gift from the GLO along with a small Christmas Present. 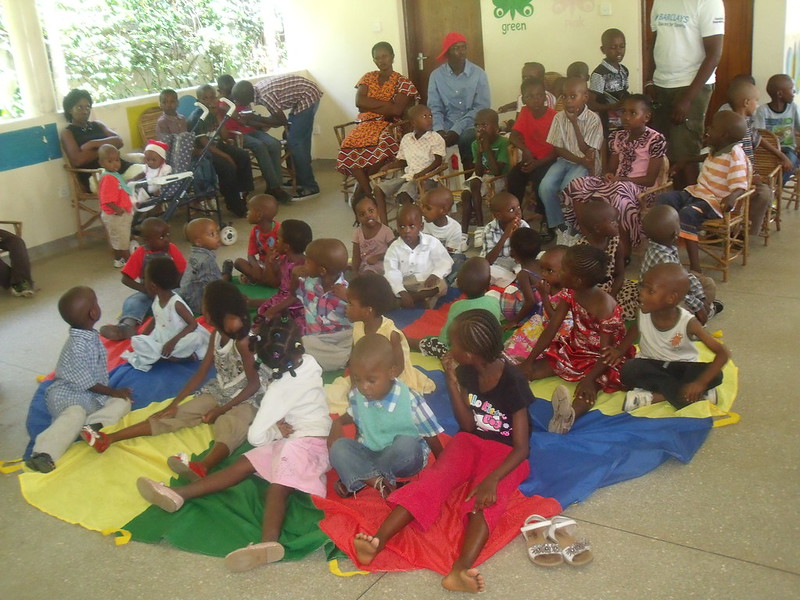 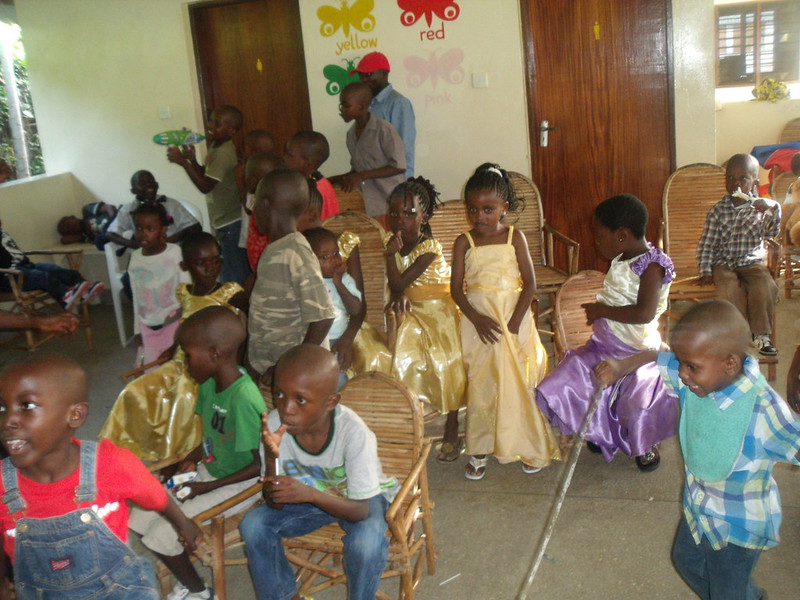 We had different types of food that suit everyone’s taste and the main meal was Biriani. Those with allergies were able to get alternative food like fish,beans and chapati. After our lunch we had our x-mas cake and the best behaved children through out the year (Kanoti, Derick, Mercy and Hassan) were given the opportunity to cut the cake. 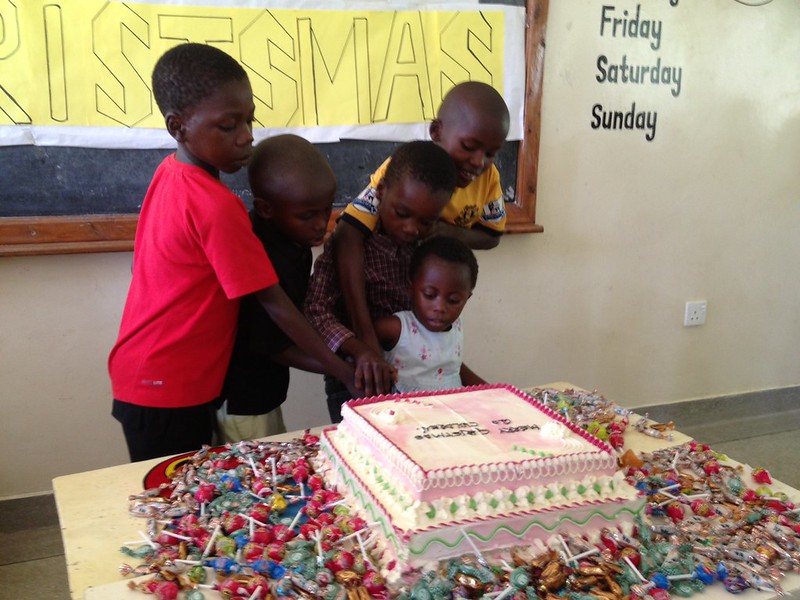 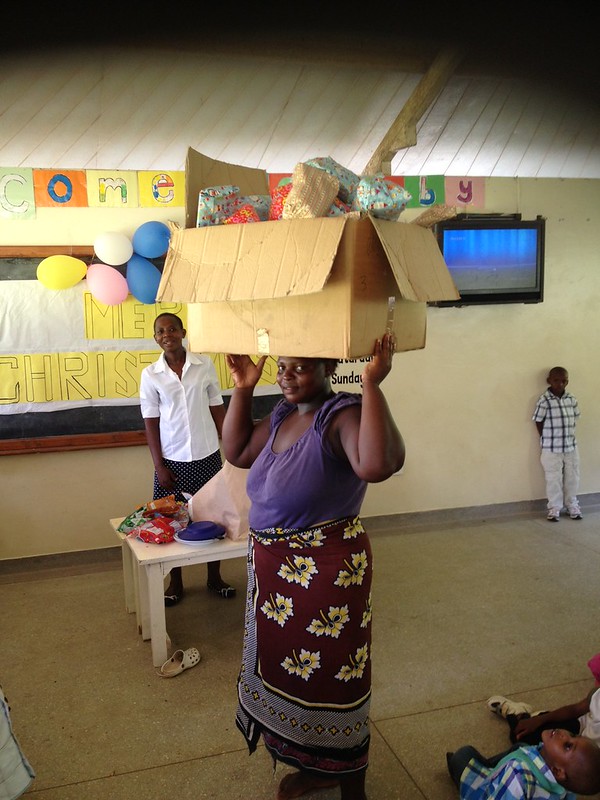 We had thirty extra people from the village, two adults and twenty eight children. Then a further thirteen children joined us after we had taken our meals and they spent time playing in the recreation area and watch the Telly. All these children had the opportunity to eat a very delicious meal and receive some special gifts for Christmas. They also took some food home for their dinner. 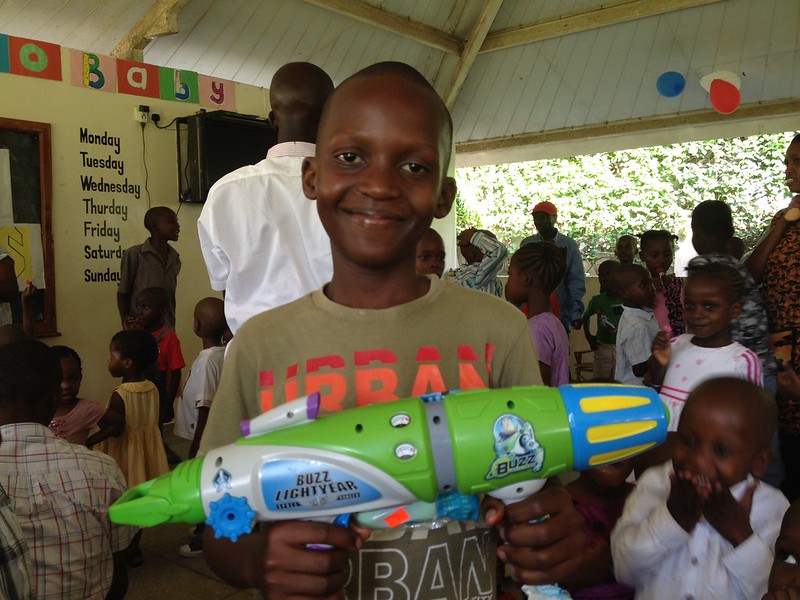 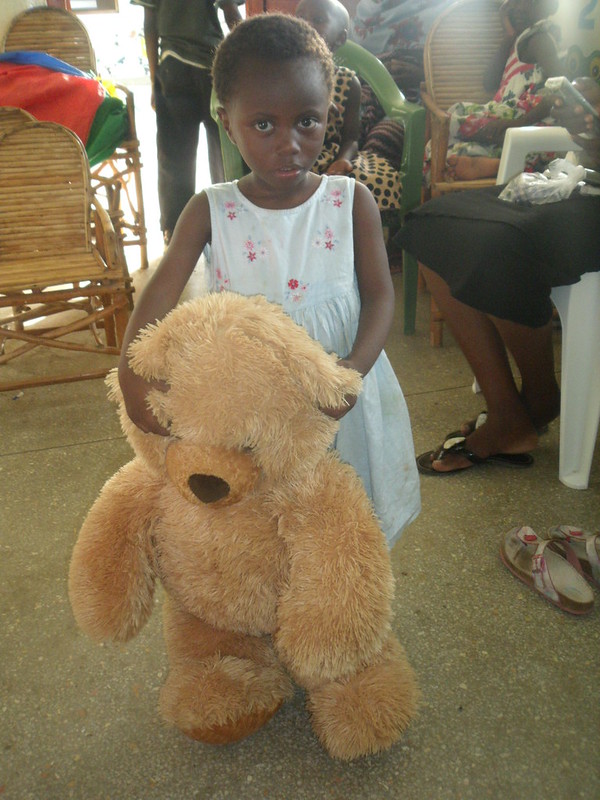 The whole celebration came to a conclusion when the mamas issued gifts under the tutelage of madam Mercy and Mercy (From Keogh House) was the one who caught the crowd with her special gift of a huge doll which she cuddled with a big smile. Bridget (Our new admission) also got her x-mas clothes and a special gift. 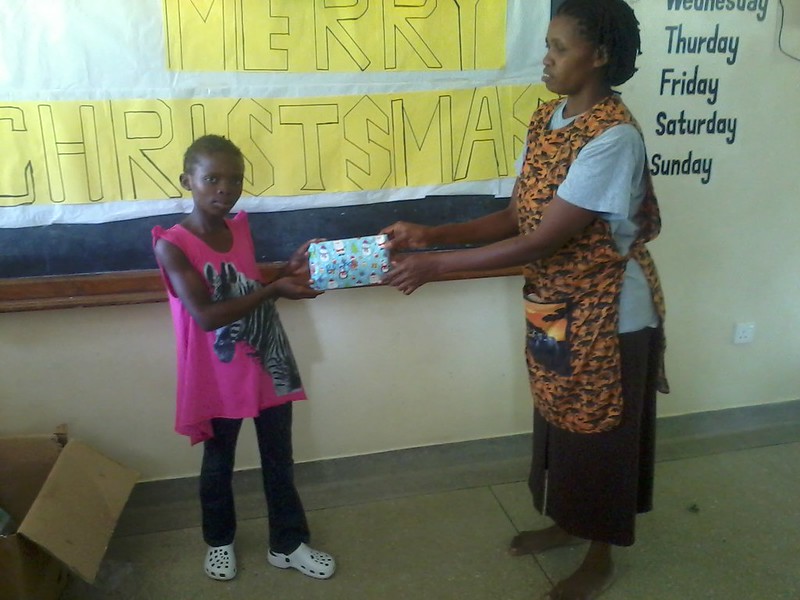 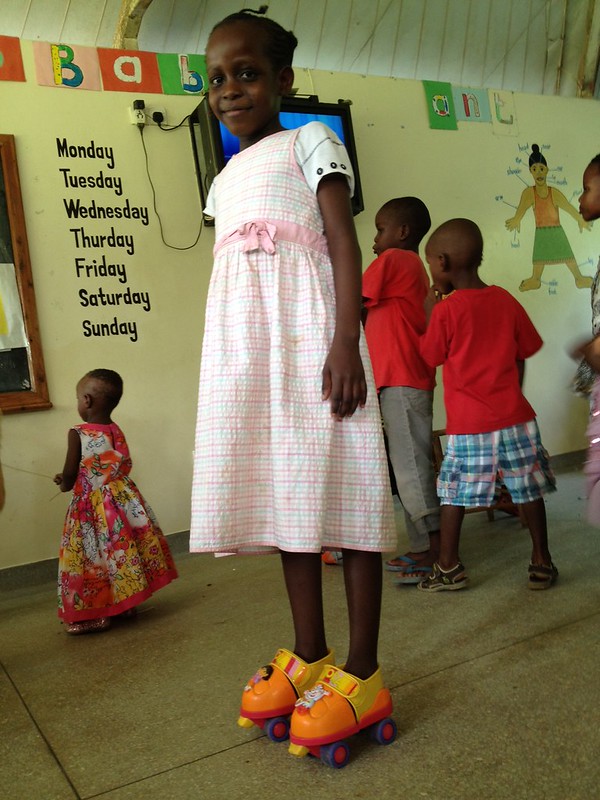 The floor was later opened and all the children joined in dancing to Christmas songs. The children were so happy with their gifts all donated by our supporters in the UK, also the boys just loved their new smart shirts that came all the way from Sri Lanka, all in all it was a most enjoyable day. 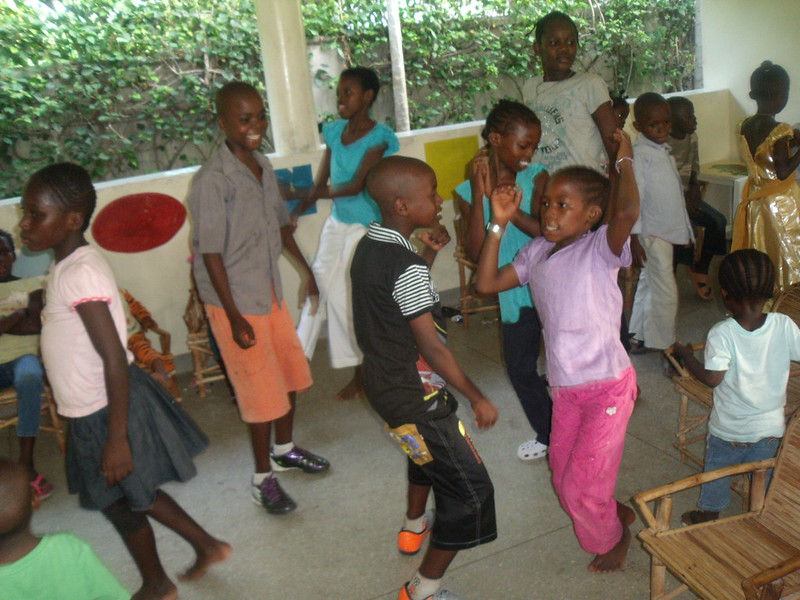 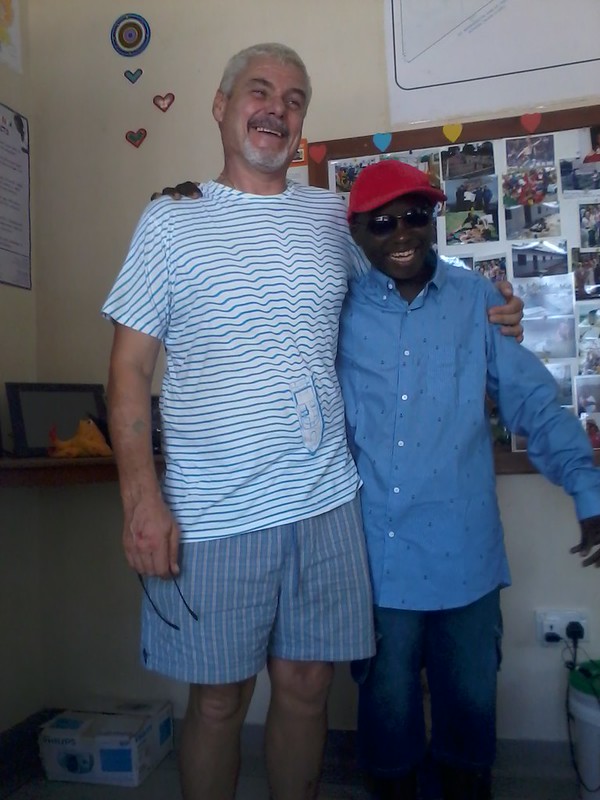 We will all remember Christmas Day 2013 for a long time and not just The GLO children also the local village children. 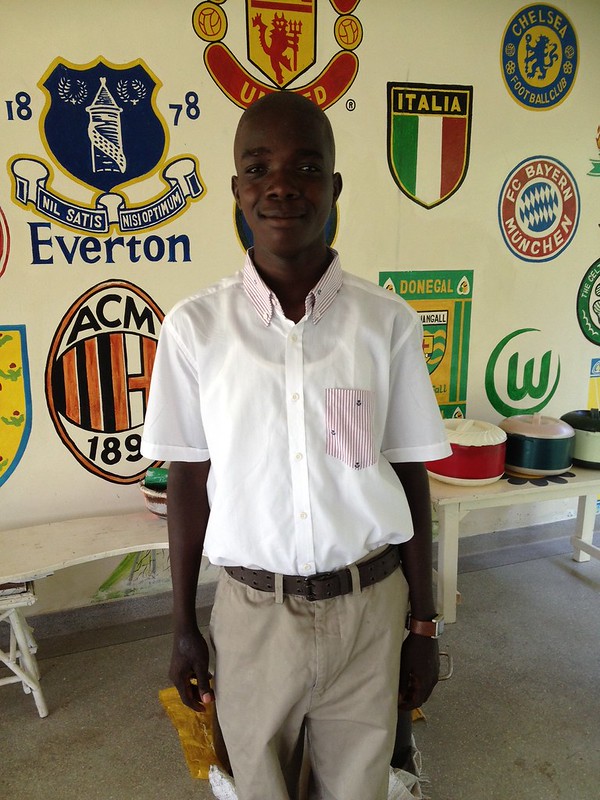 Lovely blog. No doubt Christmas was extra special having Papa Kevin there. The children all look beautiful, happy and healthy. Nice for the children to all join in with the preparations. How delighted the lucky guests must have been to be invited to share the day. God bless you all and I wish you all a Happy New Year, continued success and joy for 2014. I send big hugs to you all xx

Such a lovely christmas celebration and everyone looked so smart and happy. Have a wonderful new year everyone.

Dear All,
Lovely to see everyone looking so well and to hear what you have all been up to.
It’s raining softly here in the Uk as we prepare for the New Year.
Best wishes to each and every one of you for 2014.
Let’s hope it will bring good things for the continued success of the G.L.O.
Our thoughts are with you
Jana and Annie x

Happy new year to everyone

Heartwarming just heartwarming God bless all those involved in making the lives of those children a warm and comfortable Christmas and bringing charity to where it does so much.

Hello Hemed Mercy, and to everyone else at GLO. A very Happy New year – hope 2014 will be full of good health, continuing education, laughter, kindness, and fun.
Sounds like Christmas at GLO was really special this year – and its great to get so much news from Hemed, as it really helps me back in UK to feel in touch and to picture the scenes! The photos are wonderful, too.
Much love
Bridget (Mama B)x