Here is the much awaited Part 2 of our update on our new arrivals, these reports have been compiled by our hard working Social Worker Uncle Hemed who has a great understanding of our children. 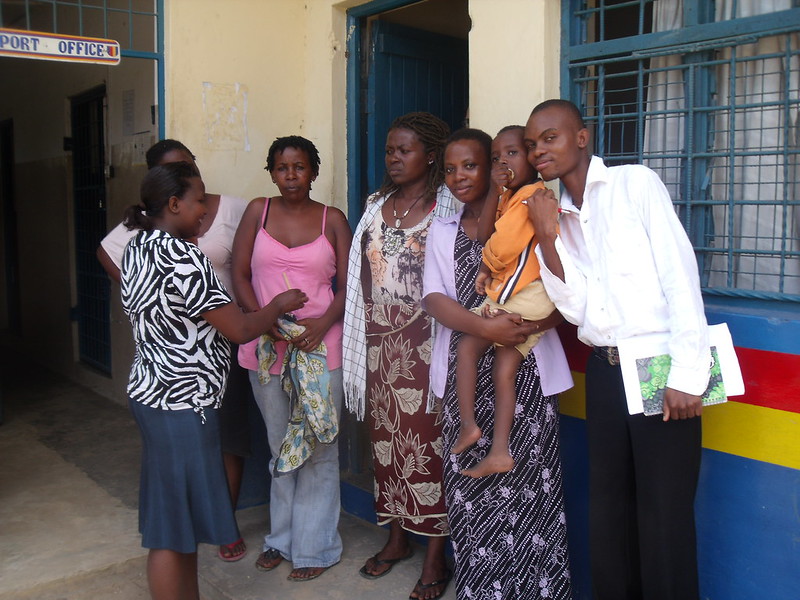 Kevin is a boy aged five years old with paralysed left leg and left hand due to spastic hemiplegic cerebral palsy. He was admitted in GLO on 22nd August,2013 as ne was cared for by an elderly grandmother who contracted T.B and as a result could not offer good care to him as he was growing big and putting more weight hence the burden of carrying him was too big for her. Often disabled children like Kevin are neglected and although we have tried to trace his father we cannot vouch for the standard of care he would receive so the DCO felt the only option was to commit him to The Good Life Orphanage. 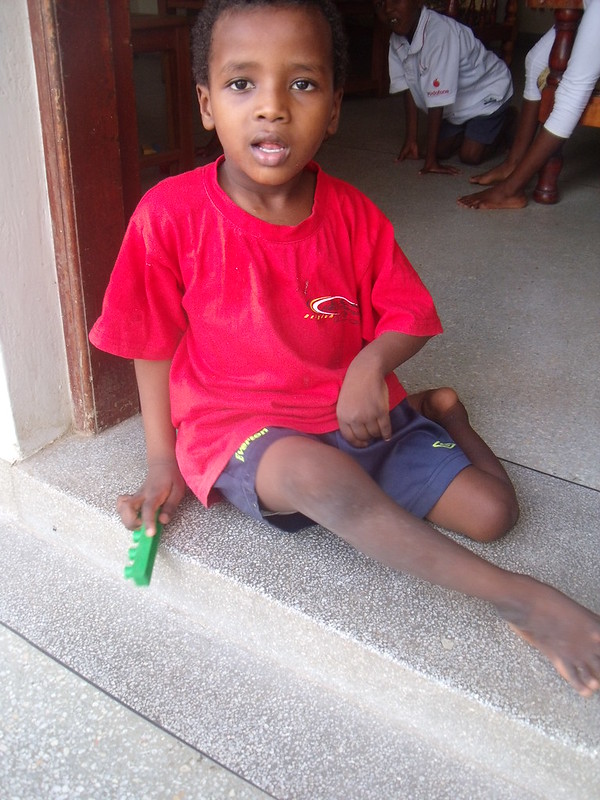 When Kevin arrived at The GLO he was unable to feed himself or use the potty, thanks to thrice weekly therapy sessions with Charles he can now use the pot independently, feed himself with the unaffected hand with supervision,play and interact with others without any difficulties. He is now a happy child under the tutelage of Mama Mapenzi and his favourite Auntie Christine. Amina and Nyale came to the orphanage after witnessing the deaths of both parents, Papa Kevin came across these two poor children and after liaising with the DCO they were committed to The GLO. After an initial few weeks where they found it difficult to settle after their terrible experience, Mama Lucy and the children at Keogh House made them feel part of the family and soon they were smiling again. Amina is now a very healthy, disciplined child and very cooperative both at home and in school. She will be joinig KG 2 next year and is always among the top three in class. She loves helping Mama Lucy & Auntie Stella look after the small babies in her house and has a close bond with Lawrence. Nyale is now in KG 2 because he had never attended any school before his admission. He has shown a very huge improvement and was number one in his previous exam. He mingles and play with others freely and very active in performing house hold chores. Both children really appreciate their new live at the orphanage and are very keen to improve their performance at school, like many of the children they realise that education is their escape from a life of poverty once they leave The GLO at 18 years old. In January we had Precious, Marvelous and little Nyevu join our GLO Family,their mother is suffering from cancer and the children were place with their Uncle. Unfortunately he took advantage of the children and abused their rights leading to his imprisonment. This caused the extended family unit to break down and the mother begged the Children’s Department to intervene. Luckily the three children were placed in our custody and have gone from strength to strength.

Precious was traumatized by the incidence and rarely spoke to people about it. She attended counselling and is now a happy child. She is in Class 3 and is performing above average. She is such a hard working girl and very helpful in performing house hold chores. During the first days Marvelous was a very sad and silent boy but has now fully settled and enjoys playing with the other children. He is progressing well in school and was number twenty one out of thirty five. He has now graduated to Class 1 and enjoys life to the full, you would not believe it is the same boy who joined us nearly twelve months ago. Nyevu is by far the child who has embraced life in the orphanage from all our admissions in 2013. At first she cried for her Mama but soon became very good friends with Evelyn & Melissa and is now know for her singing ability. She was number one in the previous exam in baby class and will be joining KG1 next year at St Bernadette Mary School where she will no doubt be the apple of the teacher’s eye. Precious, Marvelous & Nyevu recently visited their Mama and she was overjoyed to see how healthy & happy her three children now look, she passed her blessings onto the staff, supporters and donors of The GLO because without them looking after these children would indeed be an impossible task.

Really our children have come a long way to where/who they are now.Much and many thanks to all ours supporters for making differences to these little angels.