When we opened St Bernadette Mary School officially on 12th March 2012, we knew it was a very special place. Although it was in the middle of the “bush” the buildings were finished to a very high quality and we hired the best teachers we could afford. All the teachers had P1 Certificates and were properly qualified. Although 2013 has been a rollercoaster year at the school, we were awarded for all our efforts on the 31st December. 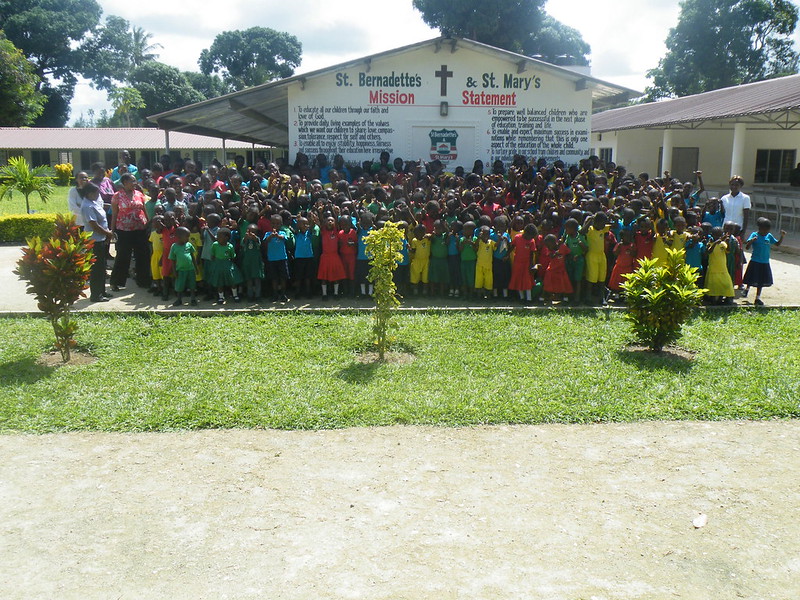 On opening the website to receive our K.C.P.E. Examination results for our first batch of pupils sitting the examinations at our school we were amazed to see the score of Phaustine Mlota, a sixteen year old boy who scored 416/500 marks making him one of the top 100 performers in all of Kilifi County. Phaustine comes from a very impoverished background, he is the eldest of a family off eight children and his father is a worker on a nearby farm. Phaustine’s young siblings go to Mtepeni Primary School, the local government school where there can be up to 120 pupils per class with one teacher so he was very pleased to join St Bernadette Mary School as it gave him an opportunity to work to his full capacity. 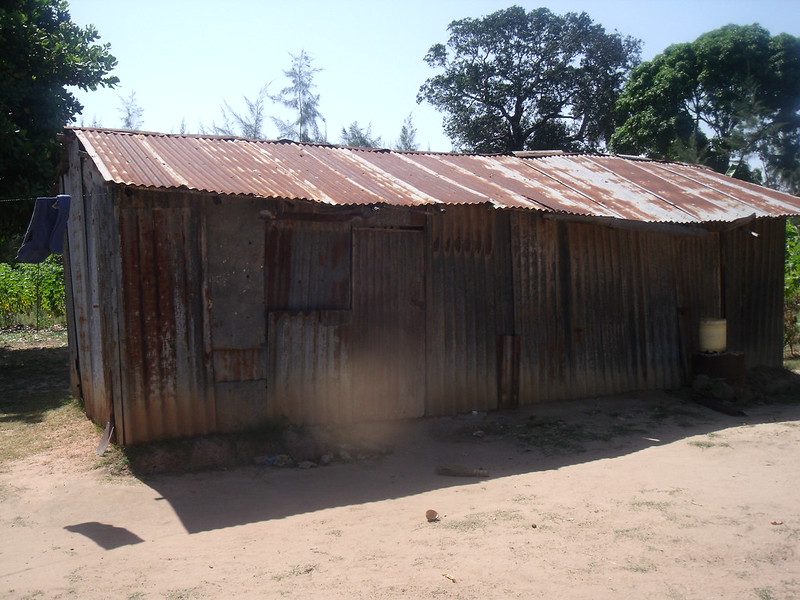 During the K.C.P.E examination days Phaustine stayed in our Volunteers Tower as he turned very late during rehearsal day, after we questioned him as to wht this happened he told us he had been up all night reading without any food or shelter as his home was full of people. We than made the decision to give him a bed for the four nights and he got his meals with the children at The GLO. The Mamas remarked on what a respectful & pleasant young man he was and prayed that he was successful in his quest to perform well in his examinations. 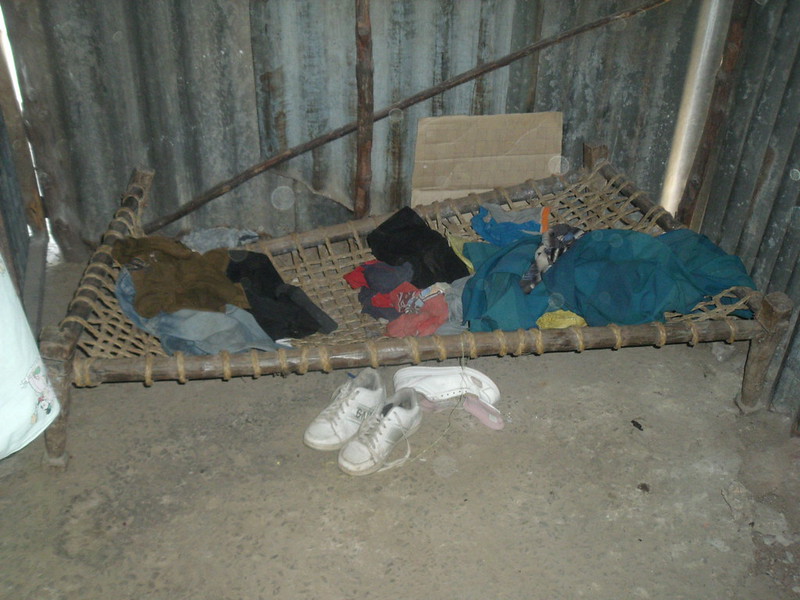 Scoring 416 is no mean feat especially for a boy who survives in a far from ideal situation, we are desperate to secure funding for his secondary education as he dreams of becoming a pilot. It is another mountain for him to climb but we have belief in Phaustine and know he can succeed in making his dreams come true with the help of generous people who see his potential. 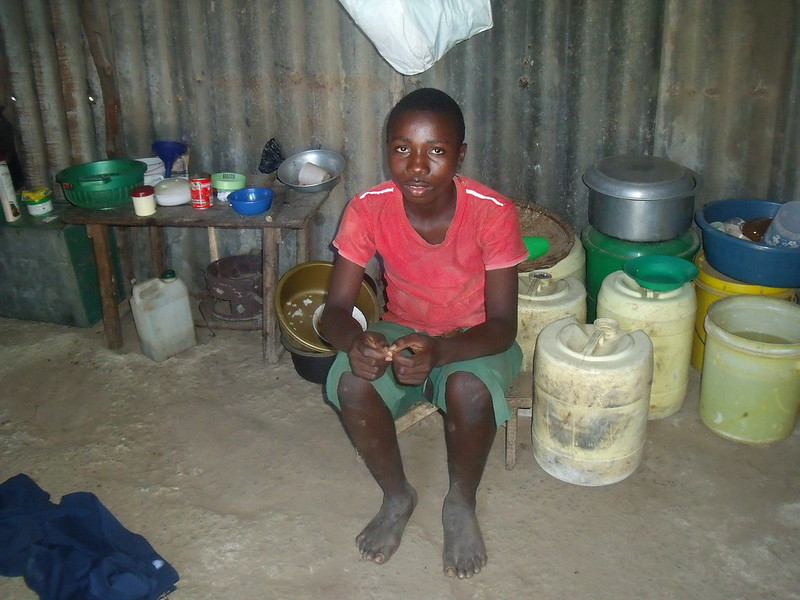 In the words of Madiba Mandela, “Education is the most powerful weapon which you can use to change the world” . and we realise this speaks volumes when you see first hand how Phaustine’s life is going to change now.

What a fantastic achievement Phaustine! You should be so proud of yourself. Congratulations and well done! x