Neema Kazungu and Priscah Nimwari performed so well in the 2013’s K.C.P.E, both attaining over 350/500 and were fortunate to get scholarships for their Secondary Education. The initial euphoria was quickly replaced by despair, secondary education in Kenya is very expensive and without some financial sponsorship these two bright young girls would have to abandon their dreams. Thankfully with the determination of both Mama Mary in finding a sponsor and Madam Sharon in finding a good school, what seemed to be a dream soon became a reality. 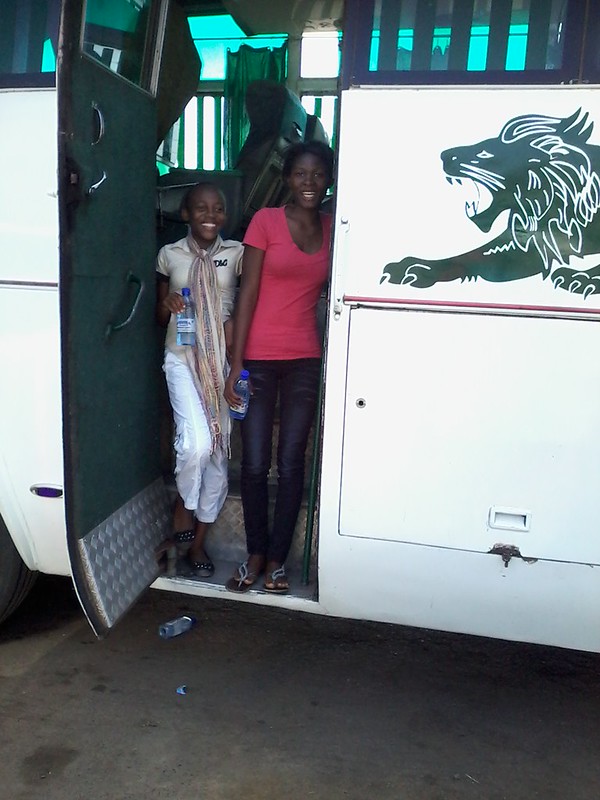 On 6th February 2013 the two girls accompanied by their mothers, Teacher Mary who has very quickly become a role model for our older girls at St Bernadette Mary School, set off from Mtepeni at 5.00am in the morning to start their journey to Dry’s Girls School in Eldoret.

As it was Neema and Priscah first time to even visit Mombasa, the thought of travelling all the way to Eldoret filled them with excitement, they quickly settled down to what was to be an epic journey. Due to the high number of fatalities on the roads over the holiday season at Christmas, coaches are no longer allowed to travel after dark so the girls along with their Mamas and Madam Mary had to spend the night on the coach outside Nairobi. It was not ideal but the girls spirits were still very high.

Later the following day they arrived in Eldoret weary & apprehensive, after alighting from the coach Madam Mary negotiated a rate with a local taxi driver, next stop Drys Girl School. What both Neema & Priscah were not prepared for was the difference in temperature! As soon as everything was checked and the girls were registered in their new school they quickly changed into their uniforms and heavy jackets, their new lives had begun in Eldoret 823km away from their families on the coast.

A special word of thanks to Kim & Vincent Maher for sponsoring Neema with the next step in her education, we are still awaiting to get confirmation of a definite sponsor for Priscah (lots of prayers). Also Asante Sana to both these young girl’s parents conviction in ensuring their daughters the chance to get this secondary education. Thank You to Madam Mary who got the girls to their new home for the next four years safe & sound. Last but by no means least a massive Asante Sana to our dedicated teaching staff at St Bernadette Mary School, together we are all making a difference. 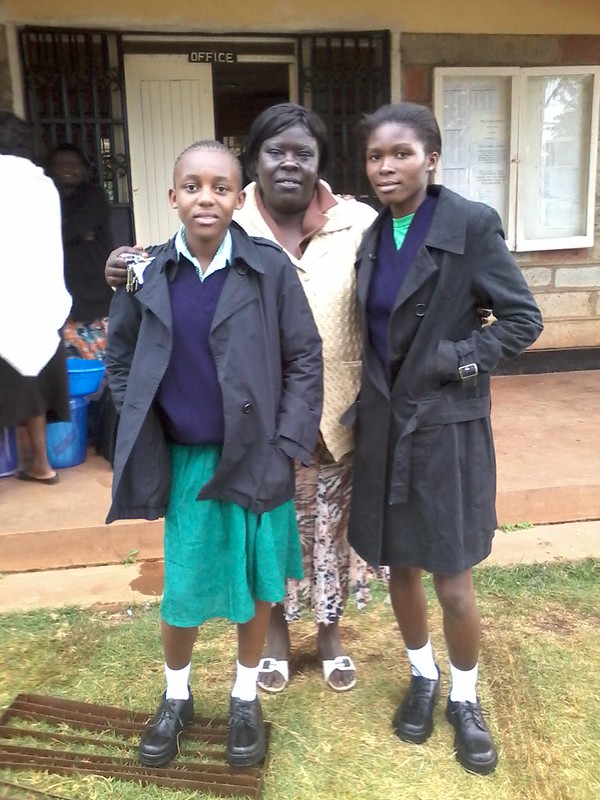 In words of Madiba Mandela, ‘Education is the most powerful weapon which you can use to change the world’.

We firmly believe that both Neema & Priscah will grasp this chance to change their world.

Congratulations girls and lots of luck for this next big step! You are making so many people very proud x

This made me cry. So proud of you all

Good luck girls – the start of the rest of your life!