Stephen Nduni is a very intelligent pupil of almost sixteen years old in class eight. He is the sixth born in a family of eight children. His father ekes a living by doing manual work in neighbours’ farms to fend for the large family while his mother also used to do casual jobs but for now she can’t due to her failing health. 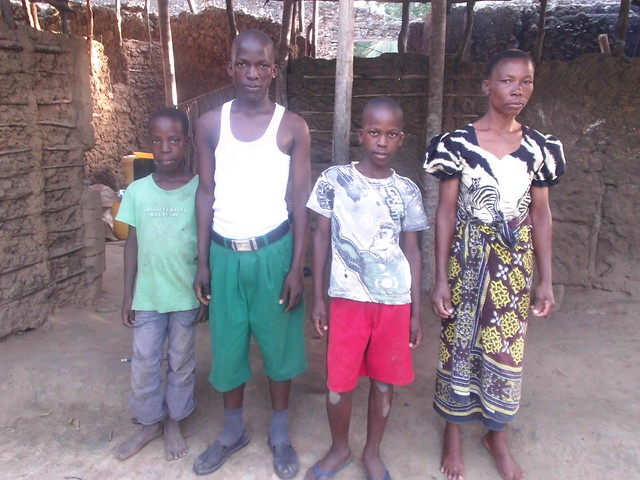 Stephen is a very hardworking boy and has always been scoring above 420/500 marks ever since he joined SBM from Mtepeni primary in 2011. He dreams of becoming a pilot in order to help his family overcome the poverty life. As you can see from the photos Stephen lives in abject poverty, he shares a bed with his two younger brothers and one side of the roof of their house has fallen in so life is even more difficult during the recent rainy season. 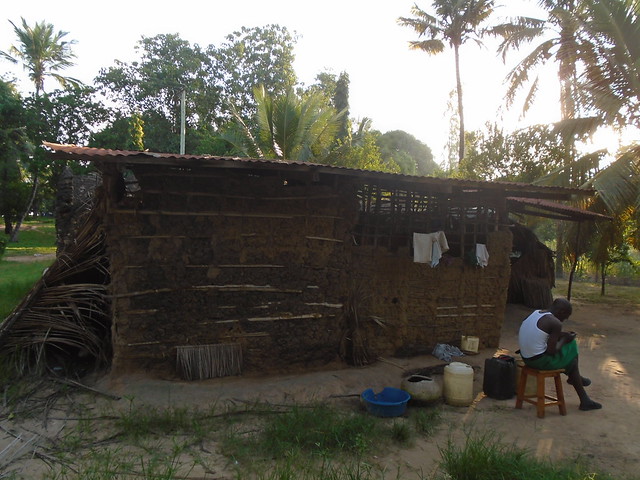 Due to these challenges at home, Stephen is sometimes forced to do some casual jobs during the weekends in order to help get some cash to buy the basic necessities of life. The small amount of money he earns, he uses it to buy kerosene(to fuel his tin lamp that he uses to do revision), clothes and often food for the family. 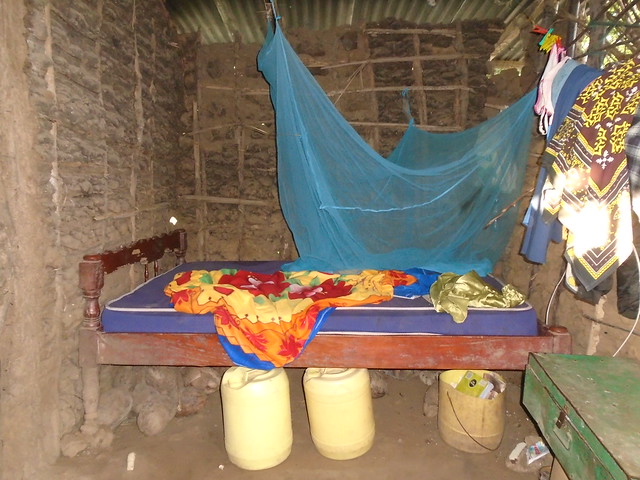 In spite of all this Stephen is a pleasant boy who savours every minute he is at school, he is always found in either the library or canteen area in deep concentration trying to get an even higher mark as his goal is to be in the top ten students nationwide so he can join a National School. 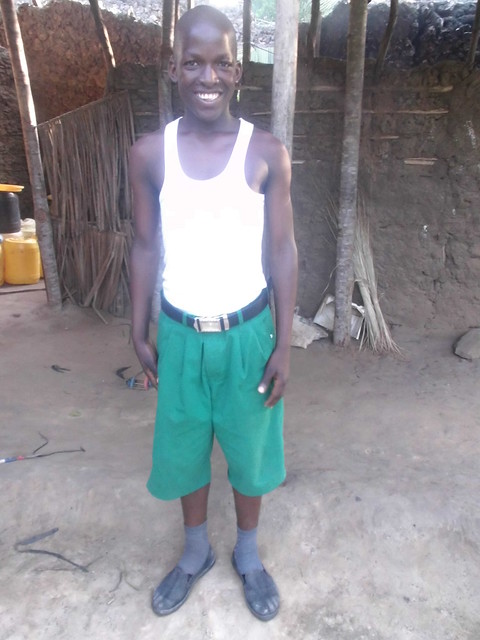 Stephen excels in many subjects but his favourite is mathematics and his hobbies are playing football & volley ball. We feel confident that Stephen will achieve his goal putting St Bernadette Mary School up there with many of the very expensive & exclusive schools throughout Kenya. Stephen’s attitude to his studies and school as a whole epitomises the ethos of our founders, teaching staff, support staff and pupils at SBM School, we are very proud of him.

Go Stephen………. I will give Emma some money to give him when she comes later this month. No substitute for hard work. Keep going Stephen…

What an amazing and inspirational young man- I wish him all the very best for his future.

I hope he can achieve some of his dreams. He is an inspiration to all at school. God bless all of you .Well done