A trip to Kilifi to see Abdallah 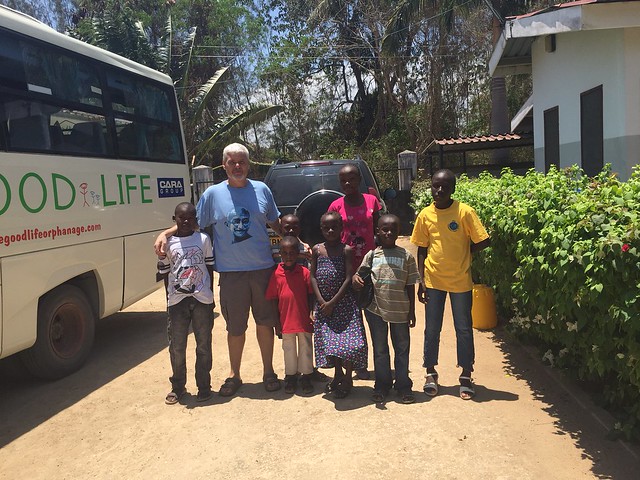 It was on Friday afternoon when the sun was mercilessly sending its rays to the world. Uncle Hemed told us to eat our lunch and change our clothes, so that we go to visit Abdallah with Papa Kevin. I quickly went to the bedroom and wore my Sunday best clothes. We were eight children; Rachel, Ali, Derrick, Grace, Eamon, Njeri , Frank and I, Kanoti.When the journey started I was very happy as a king. On the way we saw many things like trees, cars and etcetera. It was a long distance to reach Kilifi. It took us around 45 minutes. Papa Kevin was the driver and he told us not worry so everybody was happy. 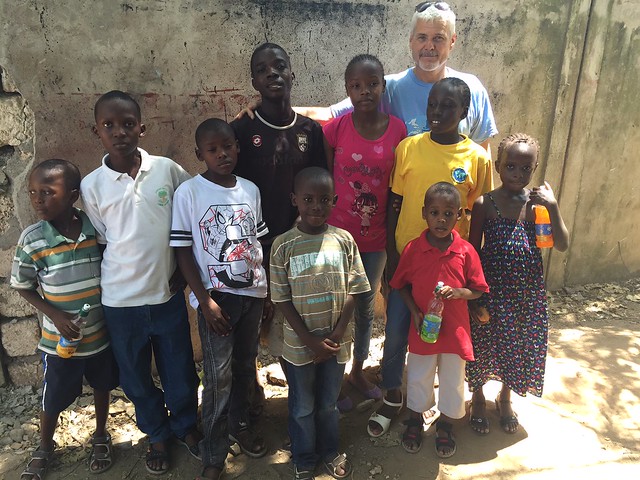 After getting out of the car we saw Abdallah and went to greet him. After the greetings we rested for some time and we began to ask Abdallah some questions about his new training work. He answered all the questions. After that he asked us how we have been doing at home and we told him that we had been doing well. Papa Kevin’s good friend Steve Clayton gave him a phone he no longer used as a present for Abdallah, he was as happy as a king, now he can contact the orphanage if he needs to. He said a big thank you to Papa Kevin. 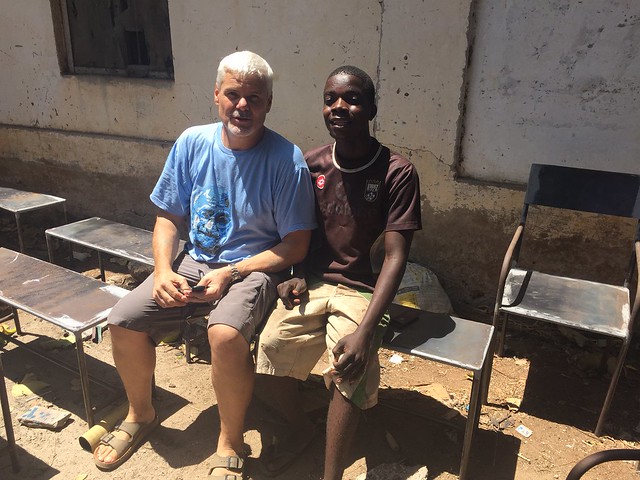 He promised to come back and visit us at GLO and bring us some candies. Abdallah was my best friend at The GLO, he taught me good things in life such as working hard in school and I listened to what he advised me. He promised that when I pass my K.C.P.E exam, he will buy for me a gift that I have never seen in my life. 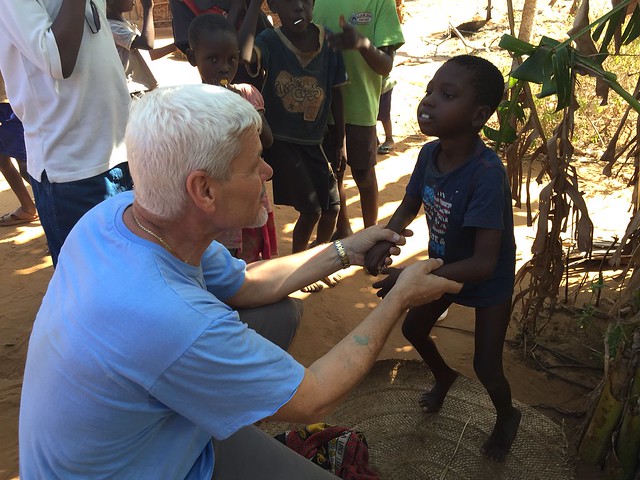 There after we went to visit the friend of Papa Kevin whose name is George, he is a little boy with epilepsy and lives in a little hut. Ali promised to work hard at school and build for them a better house in future. We had bought them maize flour, a bar of soap, cooking oil, beans, rice and sweets. We also saw other children from the village whom we shared candies then entered in the car and started our journey back home. 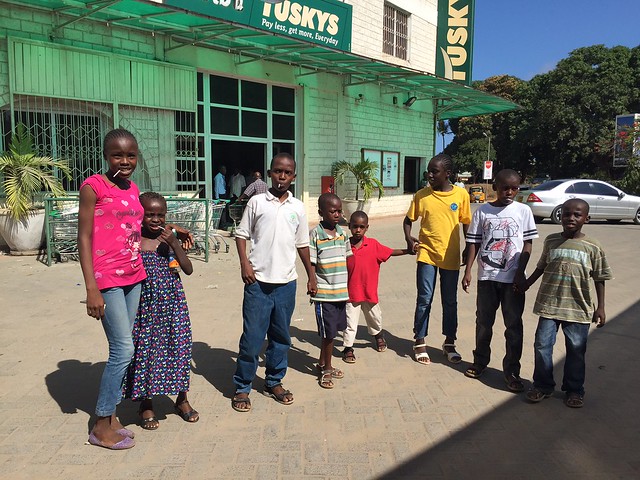 On our way home we stopped at the supermarket and each of us was given Sh. 50 to spend on things we wanted to buy. We reached home in the evening; I greeted my family and told them what had happened. 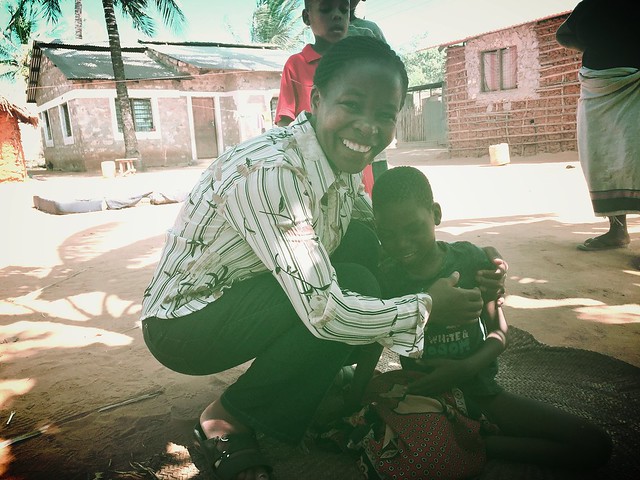 After telling them the story I entered the bathroom and I took a warm shower which made me feel fresh as a daisy. I thanked Papa Kevin for an enjoyable trip in my life.

You have described your trip very well. I felt I had accompanied you. Nice to hear Abdallah is happy.

Kanoti, that was a fantastic description of your day trip, it sounded like a lovely day, im sure you cant wait to visit abdulla again. Xxxx

Wow Kanoti, you could be a journalist with writing skills like that!!. The feeling of being like a King is something that you should remember and carry with you every minute of every day – to me you are a king. Abdallah also sounds like a true King for giving you the right things to focus on. Rememebr always what he tells you in the past. Keep up the great writing……….. Your a super star young man. Make sure you keep that No1 spot at school, people will try to get in front … so you have to work harder than ever. Just think of all the young children that privately look up to how great you are. Maybe they dont say it… but I know this is true. You are the new king, keep on doing exactly what you do… Dont change. Lots of love Mark xxxxxxxxxxxx

This is a great blog, very interesting. It was a fun day out. It would have been lovely to hear Abdallah is doing well.

Keep up the blogs, this was great to read.